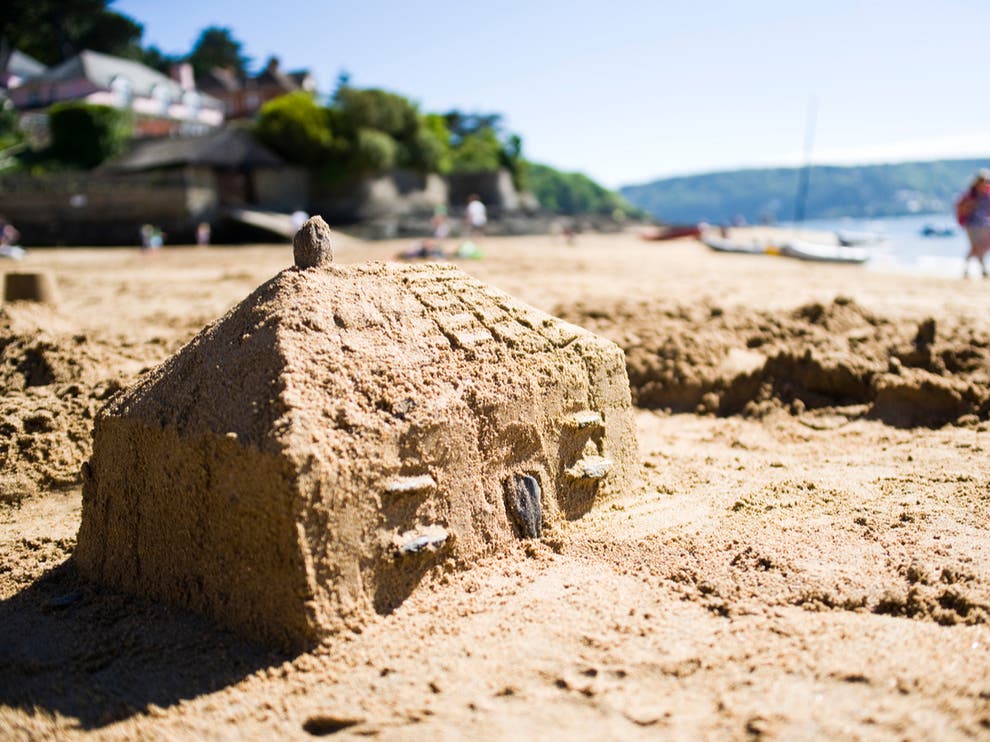 In: HOLIDAYS IN UK

UK holidaymakers have reported that they are finding it increasingly difficult to book a domestic break this spring and summer after a surge in demand.

With the future of international travel looking uncertain amid the pandemic, despite a tentative start date of 17 May, many Brits have opted for the “safer” choice of booking a stay on UK shores.

But in many cases, demand has far outstripped supply, leaving thwarted holidaymakers struggling to secure a getaway.

“I was confident I wouldn’t have to honeymoon in the UK after my rescheduled April 2020 wedding,” Lucy Smith, a PR executive, tells The Independent. “Now I realise I have little choice; and yet there is no choice.

“Everyone got organised and booked self-catering and what is left is slim pickings. I checked Unique Home Stays and Holiday Cottages for an April break and found nothing.”

What travel is possible from 29 March?
Expect a June summer holiday, says Ryanair boss
Spain to lift ban on British tourists from 30 March
When can we travel again? Key lockdown easing dates

Samantha Main, who works for a bank, said: “I looked at all of the holiday cottage websites on the first two pages of Google for a week in Cornwall in July. Everything was booked. I’ve never seen anything like it.”

Independent Cottages has seen a significant uptick in bookings, compounded by the fact that many of last year’s holidays were carried over to this summer after they couldn’t go ahead in 2020.

The “majority” of its properties are now booked up for the summer, particularly in the most popular regions. Pembrokeshire is 96 per cent booked up, Cornwall 91 per cent, and Devon and the Lake District 88 per cent.

Across the UK, more than four-fifths of its properties are already fully booked.

Last Minute Cottages reports a similar trend, with only 11 per cent of properties still available across the country from June through August.

And 95 per cent of the brand’s inventory for summer has already been booked in the most popular UK areas: Devon, Dorset and Cornwall. Meanwhile, only 1 per cent of properties in Suffolk remain available in August.

The news of the £5,000 fine for anyone caught trying to head abroad on holiday further galvanised British travellers to look closer to home for their next break – Last Minute Cottages observed a 25 per cent increase in searches for UK stays in the wake of the announcement.

“I had originally hoped to rebook a trip to France which got cancelled last year for the May half term,” says assistant editor and mother of four Caroline Gammell. “When I finally gave up on that, it seemed the rest of the UK had got in first by booking something at home.

“I was looking for an inexpensive barn or cottage somewhere remote for six people and there was very little choice. Some of the smaller rental sites had booked out completely, while others were either in town or thousands of pounds for the week.”

Caroline eventually found accommodation in Wales through Airbnb, but only after hours of scouring the internet. It remains unclear when English holidaymakers will be permitted to cross the Welsh border.

Family favourite Center Parcs, which announced it would reopen all five UK sites (though with certain restrictions) from 12 April, told The Independent: “We have certainly seen a significant increase in bookings and interest recently.

“Our bookings for 2021, in particular from May onwards, are very strong. We do still have availability during the summer, but we would expect to be fully booked for this period.”

Forest Holidays also saw strong demand, but says the nature of the bookings it is receiving is likely to evolve along with the easing of restrictions.

“For spring bookings Forest Holidays saw large demand for smaller cabins with people travelling with immediate family,” a spokesperson told The Independent. “However, as restrictions ease with the government roadmap there’s still good availability for those looking to book with larger groups in the autumn, especially four and five bedroom cabins which are perfect for small reunions.

Graham Donoghue, chief executive of Sykes Holiday Cottages, said the company has witnessed a 109 per cent year-on-year increase in bookings since the government’s roadmap plan was announced last month.

“With foreign travel still remaining so uncertain this year, appetite for domestic travel is clearly stronger than ever and the demand continues to grow,” he said. “July and August are proving to be particularly popular, as holidaymakers get their summer plans in place to look forward to, but there’s still availability left.”

In fact, every company The Independent spoke to said they still had some availability left this summer, albeit limited. Operators are advising travellers to book breaks for later in the year – a wider range of accommodation is vacant in September and October – and to look outside the most popular destinations.

The cheapest flights for this month from London to Chania